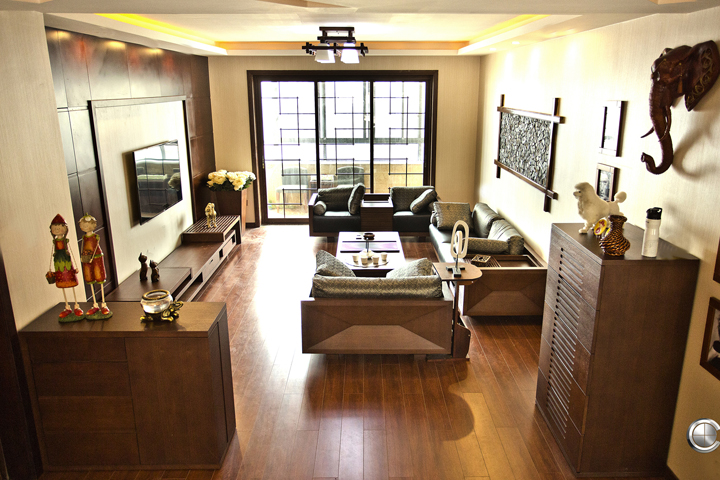 â€œGolden Nineâ€ rushing sales is a never-fading topic in the wardrobe industry. Many wardrobe brands are full of passion and are putting into action. According to the author's collection and discovery, in order to maximize the consumer's heart, the "Golden Nine" market, each brand is taking a different path, some are following the tide, borrowing the public sentiment sentiment; some are burying their heads Low-key faction that is dry and practical, and others are high-profile factions that actively sell and fight hard.
Emotional sentiment is very popular in the home furnishing industry because of its ability to improve its brand image, relatively low input costs, and cooperation with charitable organizations and government agencies. On September 13th, the Yadan Wardrobe Henan Province joint event was grandly opened. The event was based on the theme of â€œYalan Zero Aldehyde Tour â€“ Illuminating tomorrow with loveâ€. As of September 20th, the event has arrived at Hubei Station. .
It is understood that Yadanâ€™s love activity is mainly to support a child who is suffering from leukemia named Qi Jialong. As the ancient Chinese saying â€œhuman nature is goodâ€, Yadan United Charity has raised funds for treatment, which is in the middle of consumers. "Emotional" pain points. However, in the face of charity, there have been some ugly patterns in the society, such as the number of donations from some stars or companies during the Wenchuan earthquake in 2008. With the increasing competition in the wardrobe market, there have also been some public welfare marketing activities that are in the form and floating on the surface. For this kind of behavior, we should resolutely reject and resist.
The low-key side of the sentimental sentiment can pull people's hearts, this side of the low-key is also a verification of the brand strength. According to market observations, many brands in the Jinjiu market are constantly screaming. However, Marg's custom furniture is very low-key. For example, there are no large-scale peripheral advertisements, and there is no opening ceremony. The team of Marg custom furniture Lanzhou store is working hard, and it is a small one, one step at a time, and finally realizes 41 singles and 1.56 million.
In this regard, the relevant person in charge of Marg said, â€œSuccess is not accidental. The achievement is not only the affirmation of the brand strength, but also the result of the hard work of the team. The event once again proves that only the hard work can be written. At the same time, all the hard work will not be in vain, and will eventually be rewarded.
Compared with the low-key Marg custom furniture, the high-profile IKEA wardrobe has achieved a gratifying performance in Jinjiu with a high-profile attitude. Speaking of the word "high-profile", I do not know whether it is influenced by the traditional Chinese concept - humility is a kind of wisdom, and many people regard it as a derogatory term. For example, as a representative of â€œhigh-profileâ€, Chen Guangbiao has been questioned by various people to question his â€œshowâ€. However, he said, â€œI hope that there are hundreds of 'Chen Cursorsâ€™ standing out and taking them like me. Real money and silver 'shows'."
Indeed, there is nothing wrong with doing high-profile work. If you can stand the test, you will succeed in setting an example. In September, Ruili IKEA brand launched an exclusive offer to break through the market price of the same period. Lien Chan Lianjie, Shucheng Building Materials Carnival 40 single 800,000 arrogant audience, Anhui Dangtu building price bargaining 33 single arrogant group, Hebei Shahe cut The price will sign 560,000 to detonate the audience.
From this point of view, in the wardrobe brand promotion war, different factions have their own unique competitiveness, each wardrobe brand has also achieved the effect that they want, who is even more proud of the "Golden Nine" market, this answer seems to have appeared Not so important.

Our shampoo chair features a modern design with a large ceramic bowl and a reclining design for extra comfort. The seat is made of high-density sponge with FRP metal base structuring, for long service life.
Accessories are included: faucet, drainer, shampoo hose & nozzle, vacuum breaker, neckrest, drain hose and shower pedestal.