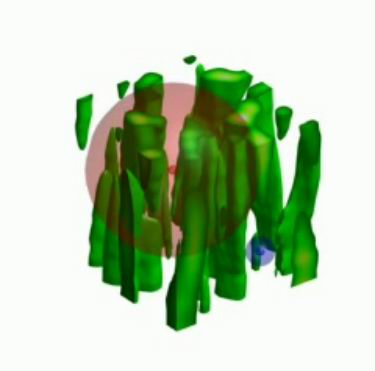 On October 7, "Science" magazine published a research report. Researchers from the University of Illinois at Urbana-Champaign realized the complete localization of quantum matter waves in three-dimensional space, clarifying for the first time the effect of material defects on wave propagation.

To simulate the electronic motion of waves as they propagate through metal, the research leader Brian Demarco's team used the supercold atomic motion in a disordered laser beam as a matter wave. The result proves that the laser can completely localize these atoms, and it is the first time to prove the theory of "Anderson localization" proposed for half a century. By further adjusting the intensity of the laser, it was found that as the disorder of the substance increased, the localization also increased.

Lab: Department of Physics, University of Illinois at Urbana-Champaign